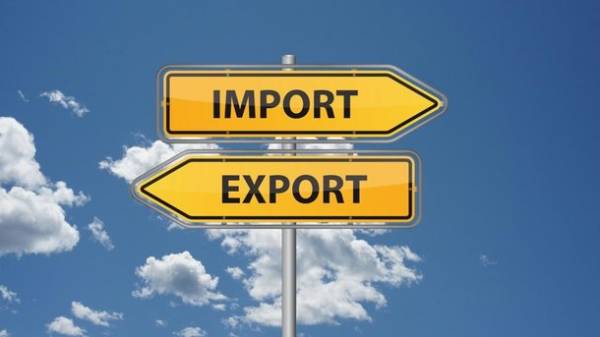 The Verkhovna Rada of Ukraine appealed to the European Parliament with the appeal to introduce additional trade preferences for Ukrainian goods. For the corresponding resolution No. 6517, though not from the first attempt, but voted 230 deputies.

In particular, in his address to the Ukrainian Parliament asking the European Parliament to “adopt a draft legislative initiative on introduction of additional Autonomous preferences for goods produced in Ukraine, in the wording proposed by the European Commission, without any exceptions and reductions”.

The letter also States that “these trade preferences will be primarily an important signal of political solidarity of the European Union with Ukraine”.

We will remind, recently the Committee on international trade of the European Parliament (INTA) endorsed the increase in quotas on Ukrainian agricultural products: honey, corn, barley, oats, cereals and processed grain, grape juice. At the same time, the deputies did not support the proposal to raise the quota for Ukrainian wheat, tomatoes and urea.