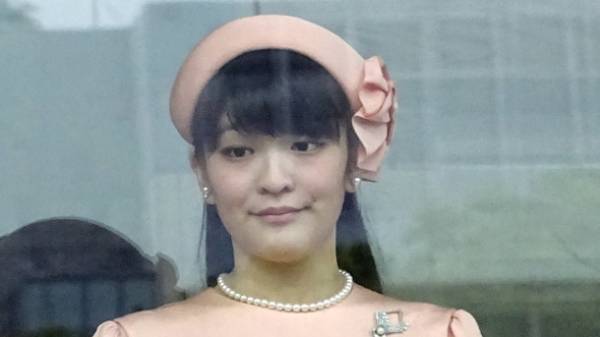 The management of the Affairs of the Imperial court of Japan has postponed the official announcement of the engagement of Princess Mako in connection with the disaster in the South-West of the country, the Agency Jiji.

Earlier it was reported that the official announcement of the engagement of the granddaughter of reigning Emperor Akihito of Japan will be held on Friday, the seventh of July.

It was assumed that on the same day held a press conference of the Princess and her future spouse Kay Komuro, whom she met while studying at the University.

The decision to delay the announcement was made after reports of flooding in the prefectures of Fukuoka and Oita Prefecture, which killed at least six people and more than 20 might be missing.

Information about the engagement of Princess with her classmate who is currently working in a law firm, appeared in the middle of may and at the time became the most discussed topic in society and in the media.

Princess Mako is the eldest daughter of Prince Akishino, who is in the list of heirs to the throne takes the second place after his brother Prince Naruhito. She has no chance at the throne, as all the women of the Imperial family, as by law Hrizantemovym the throne was transmitted only through the male line. Also by law, after the marriage, she will cease to be a member of the Imperial family.