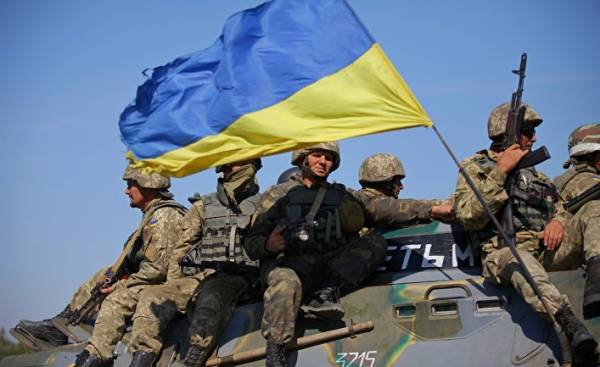 The basic point in any discussion is the definition. Replace the name of our country and destroy the Ukrainian gene — not a new idea. In varying degrees, it tried to implement for centuries. It did not work then will not work now.

Our country is called Ukraine, called Ukraine and will be called Ukraine. And the authors of such initiatives (to create in Ukraine a state-of-little Russia — approx. ed.) will go into oblivion may be even faster than it looks today. Speaking of definitions, there is no “separatism”. There are “occupation” and “collaboration”.

Possible for some time zadurit brains through the TV “Russian world”. But if it is, in practice, only fear and poverty, what kind of separation (separatism), you can speak. To separate, to become nothing? So don’t exaggerate and hard to discuss the fact that said doll in the occupied Donbas.