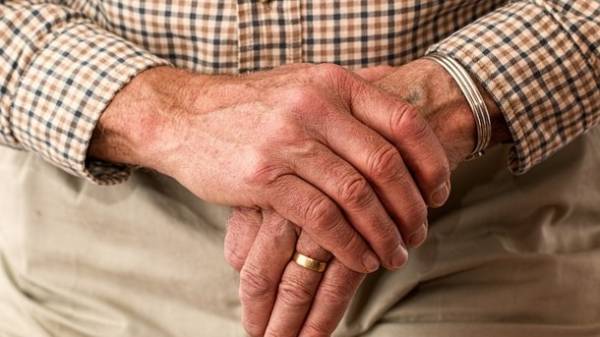 High is the pension, which is 60% of the usual earnings. In 102nd Convention of the International labour organization says: the amount of the pension must be at least 40% of the earnings of the beneficiary. At the moment, at a salary about 10 thousand hryvnias and 30 years of service can receive a pension less than UAH 2,300 (23% of salary), and after the reform – to 1,700 hryvnia (less than 17% of salary). At the same time, some Ukrainians have the right to retire at 60% or even 80% of their earnings.

For several years Ukraine has limitations: size of the pension assigned should not exceed 10 740 hryvnias. However, if the pension, for example, 20 thousand were assigned to restrictions, “to cut” payments, no one will, explain in the Pension Fund.

The average pension of a judge – more than 22 thousand hryvnias, members of Parliament on retirement receive an average of 15 thousand hryvnias, and prosecutors – about 10 thousand. This is due to the fact that these categories retire under special laws. So, parliamentarians and prosecutors are entitled to pension to 60% of salary, and the judges – 80%. However it should be noted that in Ukraine only 2969 judges, prosecutors and 5815 969 parliamentarians receive pensions. Given that the total number of pensioners exceeded 12 million, “high”, the pension received a smaller percentage of Ukrainians.

By the way, the constitutional court ruled to limit the size of payments to the judges within 10 740 hryvnias. Their pension – 80% of salary including all allowances and bonuses. By the way, in the framework of pension reform, the government plans to cancel the “special” pensions for public prosecutors, government officials, civil servants, scientists, journalists. Innovations will affect everyone except people’s deputies and judges. Additionally, we discuss how to calculate the pension to the military.
Given that the calculation of pension takes into account the size of the salary, the highest pensions are received in the capital. Primarily this is due to the traditionally high salaries in the capital. Now Kiev pensioners receive an average of more than 2,500 hryvnia.

In the second place the size of pensions of Donetsk region. Here on the average the Ukrainians in retirement are getting more in 2100 hryvnia. Approximately 2000 UAH receive Lugansk pensioners. The average pension at the level of 1600 UAH in Ternopil, Transcarpathian and Chernivtsi regions.

The “Today” wrote, how the Ukrainians will recalculate the pensions after the reform.

The dollar in Ukraine has soared with the beginning of autumn 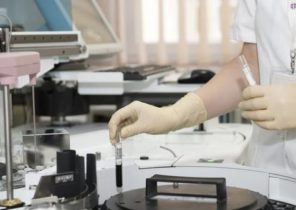