Among the victims two small children

In Estonia, the 32-year-old man opened fire at a gas station in pärnu County. As a result, two people were killed and three others, including two young children, seriously injured. Police have detained the attacker, according to ERR.ee.

On Saturday, June 6, a 32-year-old resident of Tallinn on the Subaru involved in an accident and left the scene of the accident. Then he got to the gas station, where he opened fire on the motorcyclist who died from his injuries. He also fired at the car in which were a man, a woman and two small children. The woman died on the spot, the remaining victims were hospitalized with serious injuries.

After the murder, the criminal has tried to disappear from militiamen in the forest, but it is still detained. The man has a firearm permit. The motives of his actions is not yet established. Earlier this person been in trouble with the law.

According to the Estonian television, the suspect was working as a nurse in the capital and was driving to his dacha when he got in an accident.

Earlier, in Canada three people injured by gunfire in downtown Toronto. One of them is a young man seriously injured, died in hospital.

In addition, previously unknown, opened fire at two hookah cafes, and then the square of Hanau, in the Federal state of Hesse in Central Germany. 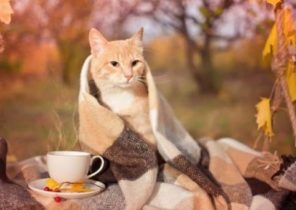