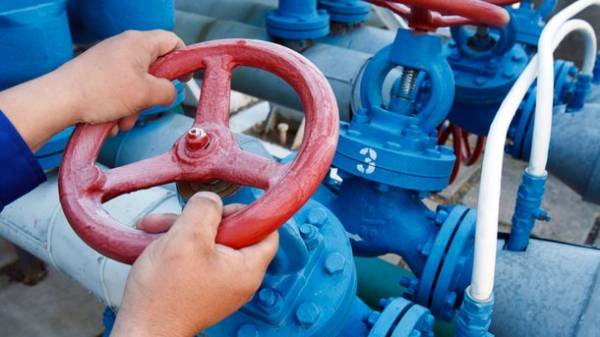 Ukraine and the European Union launched the project of comprehensive study of the Ukrainian underground gas storages (UGS). About it reports a press-service NAK “Naftogaz Ukraine”.

The project is funded by the European Union and aimed at developing “sustainable economic approach to the use of UGS”. “Naftogaz” will participate in the steering Committee of the project together with other stakeholders, including representatives of the government of Ukraine.

“We are grateful to the European Commission for its constant promotion of reform of the gas market in Ukraine. This project will allow us to attract the best consultants to develop the optimal strategy for a unique infrastructure of gas storage in Ukraine”, – said the Chairman of the Board of “Naftogaz” Andrey Kobelev.

The study involves forecasting the demand for gas storage services for the next 20 years and explore the possibilities of Ukraine in the storage market.

On the basis of the obtained results will be developed several strategic scenarios for the optimal use of Ukrainian UGS.

As reported, Ukraine has proposed the EU to create an international consortium for the Ukrainian gas transportation system (GTS). In the administration of the President of Ukraine stressed that the draft may become an alternative to the Russian “North stream – 2”. 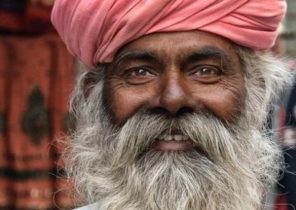 What to keep: the rules of life by Indian sages