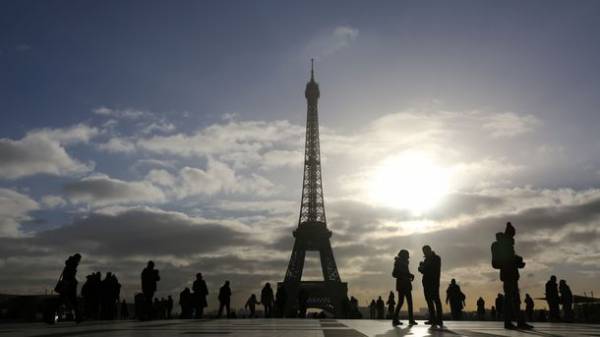 The lights on the main Parisian sights — the Eiffel tower will go dark at midnight local time in memory of those killed in the terrorist attack in London, said the mayor of the French capital.

“I decided to flip the lights on the Eiffel tower tonight at midnight in memory of those killed in the terrorist attack in London,” wrote the mayor of Paris Anne Hidalgo in his Twitter.

Two incidents took place in London on Wednesday on Westminster bridge and in the territory adjacent to the Parliament building. The car knocked down passers-by on the bridge, then crashed into a building. In the attack, according to recent reports, four people were killed and at least 20 were injured.

The level of terrorist threat in Britain will remain unchanged, despite the attack, the Prime Minister said the UK Theresa may. 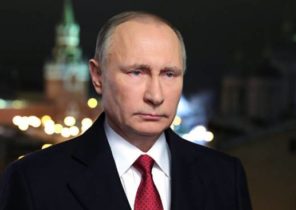