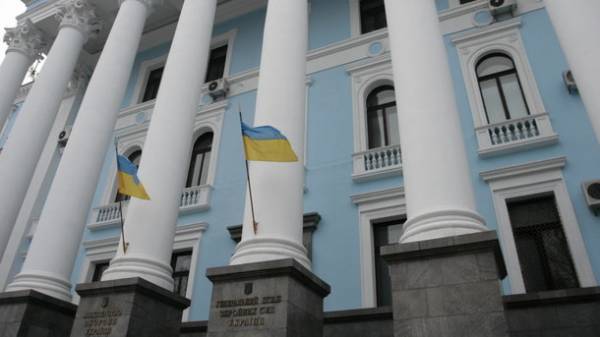 Deputy Minister of defence of Ukraine the General-the major Oleg Shevchuk said that according to certain General staff of the Armed forces of Ukraine needs, in 2017 it is planned to supply the armed forces with more than 10 thousand units of weapons and military equipment.

As the press service of the defense Ministry of Ukraine, Deputy head of the defence Department noted that it is also expected to buy the latest and modernized samples of AME, including the state concern “Ukroboronprom” and other enterprises.