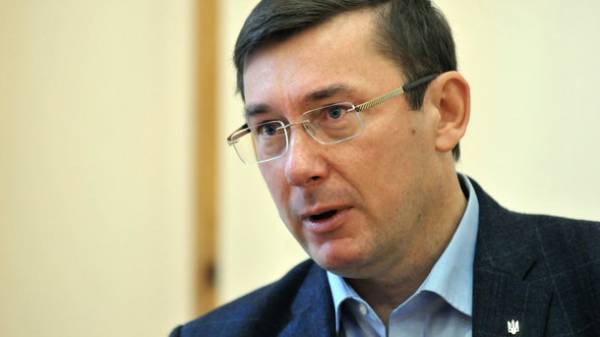 The General Prosecutor of Ukraine Yury Lutsenko asks the Verkhovna Rada to give consent not only to prosecute, but the arrest and detention of people’s Deputy Mikhail Dobkin (the faction “Opposition bloc”), because he is afraid that he may affect the investigation and to destroy documents.

“The consequence considers that in actions of head of the Kharkiv mayor Mr. Dobkin has signs of assistance in the fraud and embezzlement of municipal property in especially large sizes”, – said Lutsenko during meeting of the Verkhovna Rada Committee on rules on Wednesday in Kiev.

According to the public Prosecutor, he asked the Parliament to give consent not only to the removal of immunity, but also to detention and arrest, because it is a very serious crime, and Dobkin will be able to “put pressure on the investigation and influence its course”, including the risk of destruction of documents.

Sam Dobkin said that he will ask Parliament to remove his parliamentary immunity, however, were strongly against his detention and arrest, as he considers such claims to be unfounded.

“I will vote for the lifting of parliamentary immunity… but they have a task that I was sitting in jail,” he said.

We will remind, the General Prosecutor Yuriy Lutsenko made a submission to the Verkhovna Rada on granting consent to criminal prosecution, detention and arrest of people’s Deputy Mykhailo Dobkin. 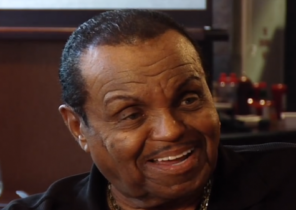