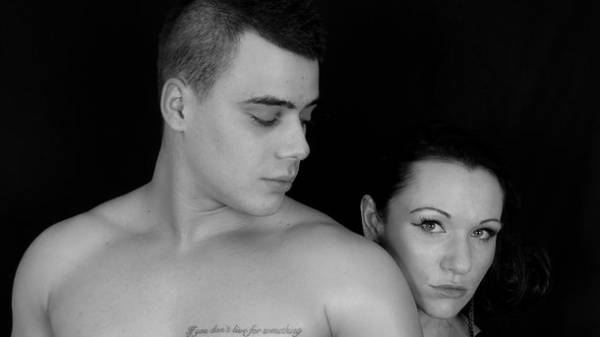 Betrayal – without a doubt a devastating blow to any relationship. However, the attitude of men and women are different.

This is shown by recent research, which revealed that men and women have different perceptions of not only the fact of treason, but who is the culprit, reports “New time”.

Scientists from Cardiff Metropolitan University have found that women tend to blame the “other woman”, while most men blame their wives have changed.

According to the author research, scientist and evolutionist, Dr. Michael Dunn, women are perceived as gender is intended to give a new life. So they can blame the destruction of relationships both men and women, regardless of whether they are in or outside of these specific relations.

The scientists also found that women suffer more from emotional cheating, for example, violates the fidelity of the message sent by the opponent to their partner than from real sex. In turn, men believe physical intimacy is the worst kind of betrayal.

Scientists believe that this may be due to the fact that in the past, women found it difficult to raise the child by herself and she needed care of the man, and if he has established an emotional connection with someone else – she could lose him.