In Berlin, following a peaceful demonstration against racism, the reason for which was the death of the African-American George Floyd with the arrest by the police, the violence began. The result has detained 93 persons, 28 policemen were injured. About it reports DW.

In the action at Alexanderplatz was attended by 15 000 people, the order followed by 800 police officers. After the event there gathered several hundred people.

According to police, after a man was arrested for damage to a company car from the crowd of policemen and passers-by near started throwing stones and bottles. The clashes 28 policemen were slightly injured, three of them were taken to a health facility. Also injured the photographer.

In addition to the German capital, demonstrating against racism on the eve took place in Cologne, Munich, Hamburg, Frankfurt, Stuttgart, Dusseldorf and other German cities.

Also in the UK the Commissioner of the Metropolitan police Cressida dick said that 14 officers were injured on Saturday, June 6, during clashes with protesters in Central London after a peaceful demonstration, which was attended by tens of thousands of people.

And in the French port city of Marseille in clashes with protesters who threw bottles and stones, police used tear and pepper gases. The protest was attended by over 2 thousand people. Protests were held in other French cities, including Paris.

Recall protests in the US which turned into a riot with looting and loss of life, do not cease from 26 may – the day before the social network has stirred up the video of the arrest of 46-year-old black George Floyd’s in the American Minneapolis. On the captured frames white officers put on handcuffs the man and knocked to the ground, and one of the cops — Derek Savin — pushed him with his knee on his neck and didn’t take it, even when Floyd started to cry, unable to breathe. After detention the man was taken to hospital where he died. 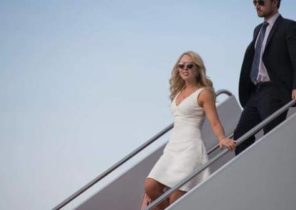 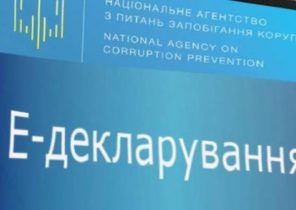