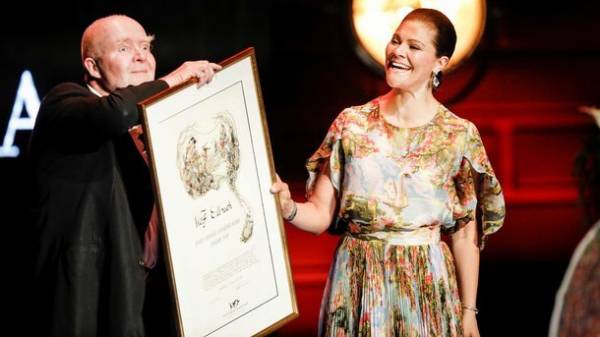 Crown Princess Victoria of Sweden during 20 years of struggling with anorexia. She told about it on air of local radio station, where he gave a Frank interview, answering all the questions.

It turned out that since his youth the Princess had problems with food intake.

Victoria began anorexia, and she even had to leave for treatment in the US for a couple of months. Despite the fact that it’s been almost 20 years, she continues to fight this disease.

Victoria said she is still experiencing problems as before, but now she has learned to cope with all difficulties. Now, however, it does not need professional help: the crown Princess learned to get out of difficult situations on their own.

According to crown Princess, treatment in the United States not only helped her to become aware of their problems, but also to understand what she really wants from life.