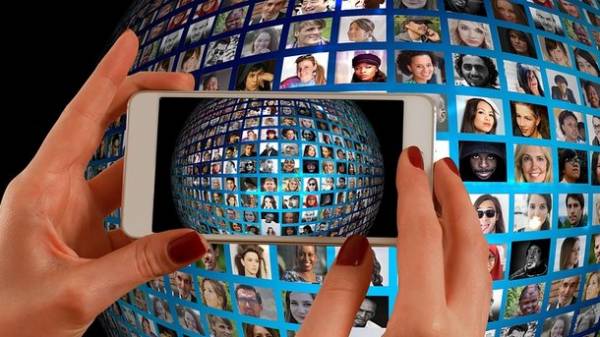 After the ban in Ukraine in social networks “Vkontakte” and “Classmates”, alternative sites and apps have interested many users. The website “Today” has collected some of the most interesting Ukrainian developments, which will suit the followers of the familiar format of social networks, lovers of unusual ideas or Ukrainian movies and video games.

Social network of Ukrainians was founded on 17 may 2017. In a short time the idea of a canadian accelerator StartupSoft and Ukrainian Alexandra Struminski was supported by 50 thousand people, after which he began to develop a social network. In early June, was presented the first version, and before the end of the month earned functionality “Friends and “news”. While running the beta version Ukrainians. In the future social network will be available on three platforms: web, iOS and Android. According to media reports, the makers of the platform intend to run the option to listen to music.

To register in the social network can be using Facebook blocked “Vkontakte” or by e-mail. At the time of writing article the site was registered 242 725 people.

Nimses – an unusual platform, which was rapidly gaining popularity not only in Ukraine but also abroad. In fact, this mobile app features location-based network function wallet for digital currency. The creators offer to call him cryptsetup. While the functionality and concept of the app is a bit confusing. Nimses allows you to post photos, to get a reaction to them, to see which users are nearby and to save the digital equivalent of every minute of his life.
Based Nimses – 12 philosophical principles that define the relationship of man and time. 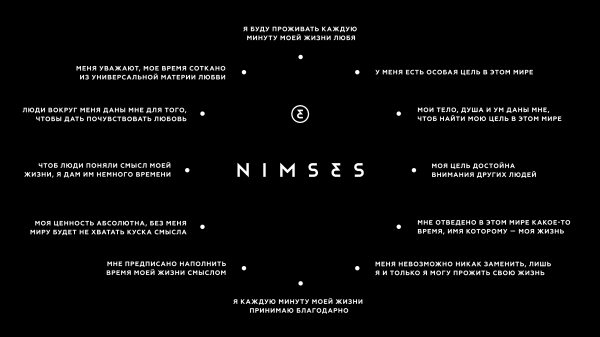 After registration, the app starts counting down your minutes of life of the user. For every minute one person gets it – the unit of digital currency, which is required to use all features of the application. In the application they are replacing the likes, they can give another user or receive it as a gift. They also need to place in the app, or post a photo. The creators promise that in 2018 will be able to buy for the accumulated nimah different things.

The number of accumulated nimov is displayed in the form of a personal halo. The more interesting your profile and more nimov – the more halo. Another feature of the app is that it shows the users that are in a radius of two kilometers from you.

The app is available in Google Play and AppStore.

FIRST is a mobile application which you can use to meet, communicate, order goods and services, read news, etc. 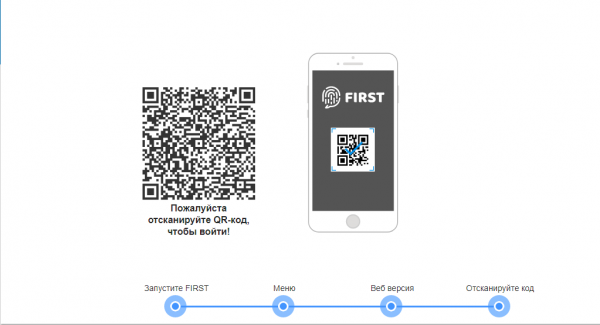 One of the services – secure messenger with a full set of classical functions. It can be used to exchange messages, engage in group chats, send photos and location, as well as all file types. The developers promise to soon integrate into the service voice and video calls and the button “Service”. It can help to order taxi, food, pay bills, learn the news, an ad, etc.

The app is available for download in Google Play and AppStore. Also have a web version.

Social network UkrOpen performs the same function as “Vkontakte” or “Odnoklassniki”. You can use it to communicate, create and be added to groups, listen to the music. Also UkrOpen built-in search engine news, thanks to which they can not only learn, but also to discuss. 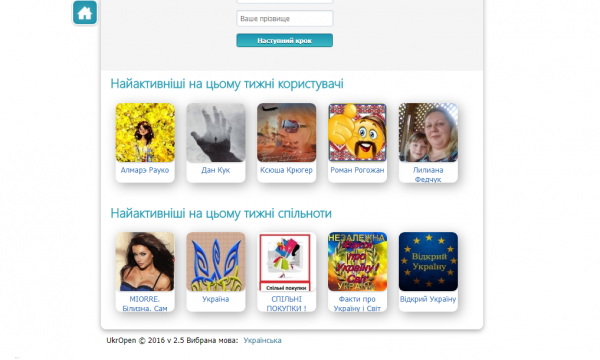 Externally, the interface is a bit like a social network “Vkontakte”, but according to the developers, this social network was written from scratch and is unique.

Portal “Herd” was launched in 2007 and was positioned as a website, which will focus Ukrainian culture and the Ukrainian exchange files.

But now the main direction of the site is the proliferation of movies, TV shows with the Ukrainian voice of the Ukrainian literature. Moreover, the voice acting, as well as the digitization of Ukrainian-language publications and Ukrainization video game portal of making your own.

The list of social networks and projects developed in Ukraine, does not end there. For example, there is a network of TS. Ukr profile which you can transfer all your data from the forbidden “Vkontakte” in a few clicks. Social network Ukrface is a combination of “Vkontakte” and Facebook with a familiar user functions: personal page, friends list, music, video, dialogue. Another development, which was launched in 2009, the social network “Ukrainians” – originally was to be used for the promotion of the Ukrainian language, culture and customs, however, does not enjoy great popularity.

Recall President of Ukraine Petro Poroshenko enacted the decision of the Council of national security and defense dated 28 April “About the use of personal special economic and other restrictive measures (sanctions)”.