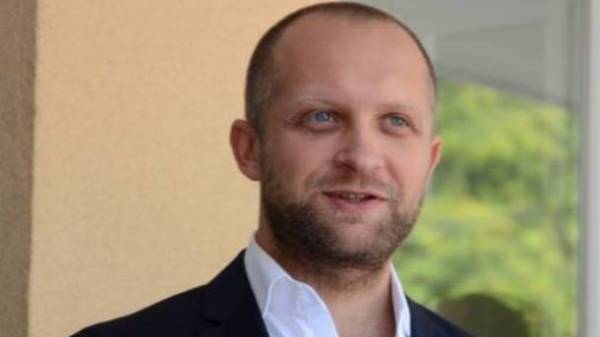 The procedural Committee of the Verkhovna Rada will not submit to the vote of Parliament the issue of removal of inviolability from the people’s Deputy from “popular front” Maxim Polyakov, reports 112.ua.

As stated by the first Deputy Chairman of the Committee Pavel Pynzenyk, the regulation Committee considered insufficiently substantiated view on the removal of immunity for criminal prosecution of the MP.

Prosecutor General Yury Lutsenko said he was pleased with the decision of the Committee.

We will remind, on June, 21st the public Prosecutor has sent to Parliament a submission on the criminal prosecution of Polyakov, which imputes signs of bribery in the amount of 7.5 thousand dollars.

As reported earlier today, during a meeting of the Regulatory Committee on representation on Polyakov Yuriy Lutsenko got in a fight with members of the Committee and left the meeting. 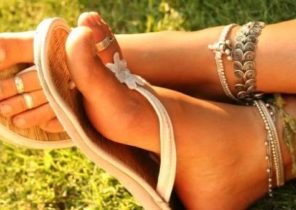