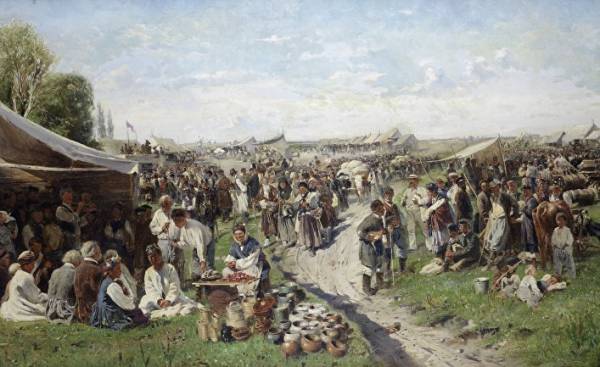 Now many attribute the statements in LC and DNR regarding the establishment of the Ukraine that is allegedly Vladimir Putin and Donald trump agree. I wouldn’t do it, because it is absolutely different things.

Most likely, this statement should be associated with the final position of Russia on the LDNR. In the last three years had a lot of information about what will happen with these unrecognized republics. How Russia sees their formation, why were they not together still? After all, it would be logical, and it would be easier to manage them. And now Russia gives the answer to this question.

Actually, this is a very serious and dangerous thing and should not underestimate such statements. First, it is an attempt of implementation in life of the Russian vision of the Ukrainian history and the Ukrainian state. And when there was a DNR and LNR, they had no history. After all, there was no such thing before. But little Russia — this is a well-known concept. However, over the last three years actually went decresase. That is, there was an attempt to create its own identity, the DNI and the LC. Obviously, this is not very convenient. So now with the involvement of historians, the famous Ukrainian figures is an attempt to create a vision of Russian statehood.

Secondly, it is not no secret that the actions of the LDNR leaders negotiated directly with the Russian authorities. This idea was also developed in collaboration with the Russian political strategists and historians. And this is very dangerous, because we do not know how far is Russia prepared to go regarding support for this quasi-educational POSTS. This could derail the international negotiations and it can disrupt the full implementation of the Minsk agreements.

And one more thing. It is unknown how it will react to the Ukrainian government. You can’t just not pay attention and simply ignored. It’s not quite right. Must take advantage of all the diplomatic levers. Never underestimate these actions.

Andrew Buzarov an expert on international and legal issues. 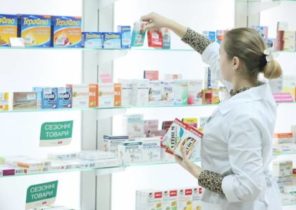