This decision was made by the international service of rotation of the Earth. The addition will occur to the UTC time did not differ from UT1 (mean solar time) by more than 0.9 seconds.

Add another seconds regularly since 1972. Most often such events occur in June and December of leap years.

During the existence of the system produced 26 additions, and the last time coordinating second was added June 30, 2015.

It is noted that in the future, additional seconds can be entered as often as the Earth’s rotation is gradually slowing, and the difference between UTC and UT1 grows. 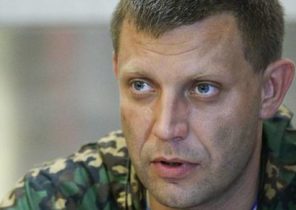