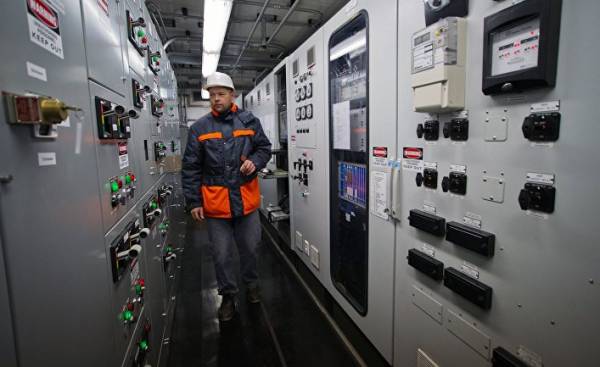 German company Siemens has responded to reports that its turbines were in occupied Crimea to bypass sanctions. This is stated in the press service of the company statement. “We have no reason to believe that the gas turbine mentioned in the news was delivered to the Crimea”, — says Siemens.

“The company always conducts its business in all appropriate political and legal framework. Siemens respects the decision on sanctions and, of course, will adhere to their provisions,” they added, commenting on the information media about the fact that the company has signed a contract with JSC “Technopromexport”, which will supply equipment for power plant construction in annexed Crimea.

As Reuters reported on 5 July, Russia has supplied gas turbines produced by German Siemens in occupied Crimea, which is the subject of EU sanctions prohibit the supply to the Peninsula energy technologies for European companies. 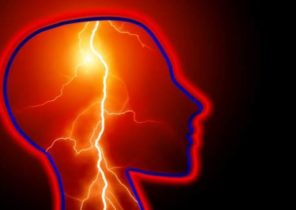