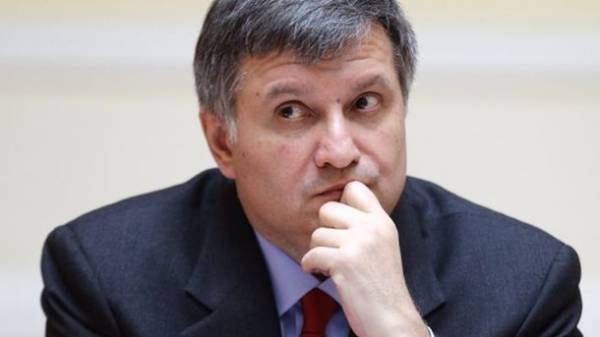 The Minister of internal Affairs of Ukraine Arsen Avakov said that the Cabinet of Ministers of Ukraine at the nearest session will consider the manner of trade with the uncontrolled territories of Donetsk and Lugansk regions.

“The issue of the need to resolve the relationship of trade with the occupied territories is a necessity. It was the decision of the Council appropriate that we settled this issue and given appropriate instructions and the resolution of the Cabinet of Ministers for a long time prepared by the security Service and another service of the Cabinet of Ministers”, – the Minister said in the broadcast “1+1” on Sunday.

Avakov said that the draft decision was developed so long that, “part of the society there is this questions and some suspicions”.

“As far as I know, at the next Cabinet meeting will be submitted a draft decree which regulates this exchange,” – said the Minister.

As reported earlier, Avakov stated that the import of the uncontrolled territory of Donbass should be limited to goods, so-called “critical imports” (coal products for metallurgy).