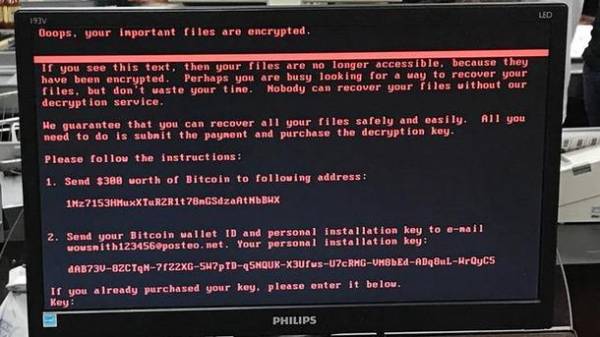 Developer M.E.Doc stated that an updated version of the program does not contain a virus Petya. About it reports a press-service of the developer.

“The program M.E.Doc works. You can register tax invoices and submit reports. The recommended version to use 10.01.188,” said the company.

Recall, 4 July the SBU during the search seized the company’s servers, because the update program, which then is ready.

Experts have previously drawn attention to the vulnerability M.E.Doc. “The program’s authors wanted to make their product as accessible as possible, focusing on the users of outdated versions of the OS, and not to spend money on an SSL certificate, so updates were distributed via insecure http. The tendency, when hackers are looking for vulnerabilities in the older hardware, communication protocols, etc., there has been a couple of years ago”, — said PR-Manager of company DDoS-GUARD Olga Bride.

Recall service M.E.Doc I use about 500 thousand customers throughout Ukraine. It’s about a million computers. Last Tuesday, via software update M.E.Doc many of them hackers managed to activate the virus Petya.A, which destroyed important accounting data.