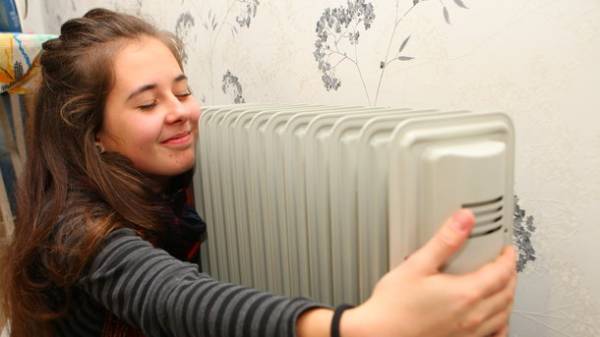 Problems with Central heating (CH) in the cities of Ukraine can be solved by turning the heating system on electric power. This possibility was considered at the meeting of the state Agency for energy efficiency. “Today” has learned that electric heating should be done in the first place and what are the consequences of hasty decisions on this issue.

EXAMPLE. The head of the state Agency for energy efficiency Sergey Savchuk notes: already now the population of some Ukrainian cities interested in how to disconnect from the centralized heating. “These settlements fairly is marhanets, Nikopol, Cover. And now we have to think how to translate them to electric heating, as is done in many European cities,” he says. The representative of DTEK Igor Maslov confirms the level of district heating in Europe really lower than 10%: “what we see today on the territory of Dnipropetrovsk, Donetsk, Zaporizhia regions? Gradually people are moving away from TSO and do it themselves. The reasons are clear — the quality of services and the opacity of tariffs. But before leaving, people undermine the already unbalanced financial Teplokommunenergo and already there are negative examples”. He gave the example of Manganese (the Dnepropetrovsk region), where, despite numerous appeals of the company, was cut heating and boilers eliminated. “Suddenly, come October, cold, people turn on heating, electric, and what have we got? We have started to burn, transformers, network. People have no light, no heat, no eat cook. Collapse! And so lived through the winter. Cut frozen ground, laying the cables, changed for 10 transformers per week! Therefore, you do not need,” — said Maslov. 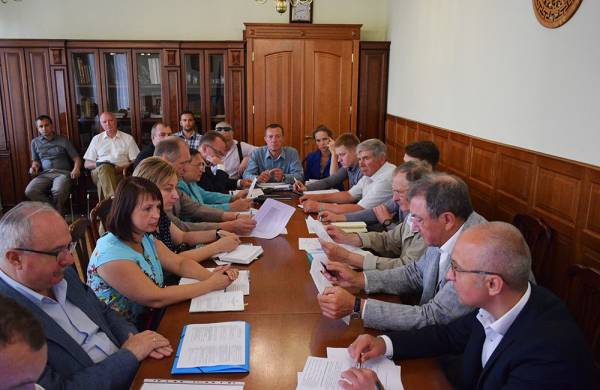 At the meeting of the state Agency for energy efficiency

SOLUTION. According to the expert on energy issues, Mykola Savchuk, in order to avoid such issues, requires complex changes: “to Lay with one source — just unsafe. And in fact, now many industry is gas and electricity, and solid system. The same integrated approach should be used to heat homes”. The idea of an integrated approach supported by the representative of “Ukrenergo” Dmitry Kovalenko. Besides, he believes that each city will need to evaluate a new program of heating and to determine where to transfer people to the electricity. The President of the Ukrainian national Committee of CIGRE Alexander adds — it is necessary to consider how Central heating and is sure to offer all residents a customized option of such heating. Igor Maslov believes that the transition to electrics you need in the first place, lend to residents regardless of whether they live in a block of flats or private homes. “The second is to help condominium and housing offices. It is no secret that in-house network, to put it mildly, leave much to be desired. If it is assumed that the house goes to heating without replacing them is a fire. And third, it is necessary to provide target financing of the state company “Ukrenergo” and power supply companies to implement measures to transition localities to electric heating” — sums up the oil.

TASKS. In addition, experts believe that the Ministry of regional development and housing shall initiate a review of schemes of heat supply in each city. You also need to seek additional sources of funding — grants, assistance from international financial institutions and so on. “We need to develop a financial model of transfer to electric heating of one or more cities. Perhaps there is a sense in parallel to calculate more opportunities and the installation of solid fuel boilers, for example, I was recently in the river and there is a second season in a row running the boiler on wood pellets. In the end, it allows the replacement of over 3.5 million cubic meters of gas a year,” says Savchuk.