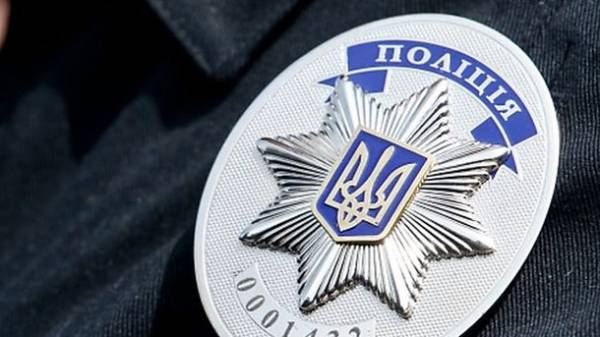 The National police of Ukraine plans to create air and water units. This was stated by the head of national police Sergey Knyazev, the press service of the Ministry, the TV channel “112 Ukraine”.

“Technical unit aim the revival of the modern helicopter groups, fast groups of police who use boats. Because we have a large coastal and river areas,” – said Knyazev.

The head of the National police of Ukraine acquainted the participants with the reforms in force and operational units of the police.

According to him, now the police has strengthened the close cooperation with colleagues from the State border guard service, National guard and other law enforcement agencies.

We will remind, the Minister of internal Affairs of Ukraine Arsen Avakov said that the street should be only one force – the national police.