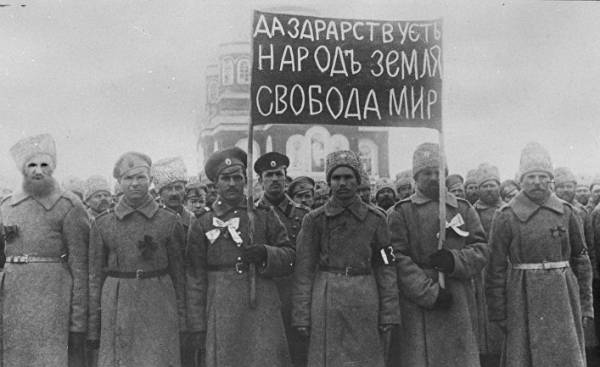 I wonder why the obsolete Empire, which involved the country into a tragic war and the deep crisis, “nostalgic” instead of having to erase it from memory? Why continue to exalt and praise “as the ideal”? And what this means?

These questions plagued me during my trip to Weimar…

The end of the Weimar Republic, the first democratic experience of Germany in the early XX century, marked the beginning of just such an imitation of a past that never was in reality.

In Weimar, I was talking about in his recent articles, during the “Weimar Republic” established after the First world war, never stop the worship of the era of Bismarck and the ensuing period of Emperor Wilhelm II.

Although this Empire has involved Germany in the First world war and paved the way for post-war poverty and territorial losses.

In the Weimar Republic, which did not accept and would not tolerate the harsh conditions of the Versailles Treaty, signed after the war, the splendor of “old time” was not forgotten. Due to the fact that the Germans idealized the past in far from the reality of form, this was the reason that ultimately they were right in the grip of Nazi fascism.

Instead of looking for the causes of things in the “Imperial past”, the responsibility for the war laid on treacherous foreign powers.

Hitler considered the Germans the Savior who will protect and shelter them from these dark forces, will return Germany to former glory.

The mother of the “color revolutions“

That is why Brecht said, “Unhappy the country that needs heroes”… One of the last examples of such instrumental distortion of history we meet in contemporary Russia.

As in “Weimar Germany”, in “Putin’s Russia” story too, from beginning to end, rewritten and subjected to instrumentalization.

Lately, for this reason, the last king was rehabilitated and even canonized.

A story that is rewritten in the eyes of the world, from Putin’s perspective serves a dual purpose: on the one hand, strengthen the myth of “unity of command” and “the only leader of the people”; on the other it is understood that “external forces” which, like yesterday, today also trying to design a color revolution in Russia, continue to hatch their plans.

Thus, the October revolution becomes the “mother of all “color revolutions””.

From the people hiding the fact that the main driving force behind the Soviet revolution was the quest for “social justice.” Because today, as yesterday, in Russia also remains social inequality.

For example, in an article that I saw yesterday in the Moscow Times, it was reported that almost 40% of inhabitants of Russia which is one of the world’s richest oil reserves, is still not able to fully satisfy their basic needs.

The hysteria around the story

For these reasons, “the 74-year history of revolutionary Russia” is covered by a heavy curtain. From it like a tweezer remove only the passages about “one-man rule of Stalin”, which are the idea of “stable and great Russia”. 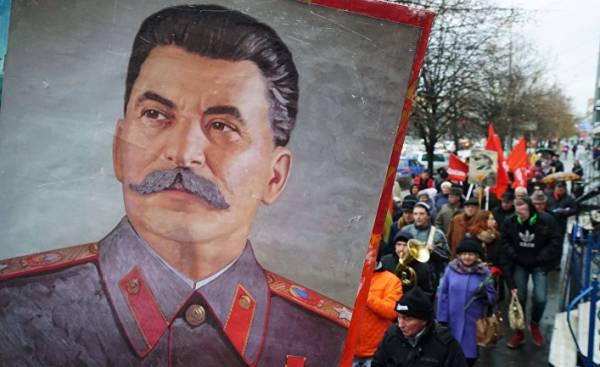 © RIA Novosti, Igor Zarembo | go to photobacteria, dedicated to the 99th anniversary of the October revolution, in the regions of Russia

While Stalin’s crimes against humanity disappear from school textbooks, the image of the bloody dictator peresadochnaya content of “unique hero who won the victory over Nazism”.

When we add to this unbearable fear Putin before the revolution, it becomes clear why the “October 1917” is rewarded with exhibitions and academic debates.

A young journalist Mikhail Zygar, the author of the successful bestseller entitled “the Kremlin’s men”, says that in Russia today it is impossible to do properly even that: “we cannot calmly discuss the story.” “Because history in Russia, as a rule, only discussed in the hysterical form!” — adds Zygar.

I can think of other countries, but at this stop today. 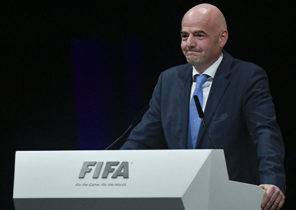