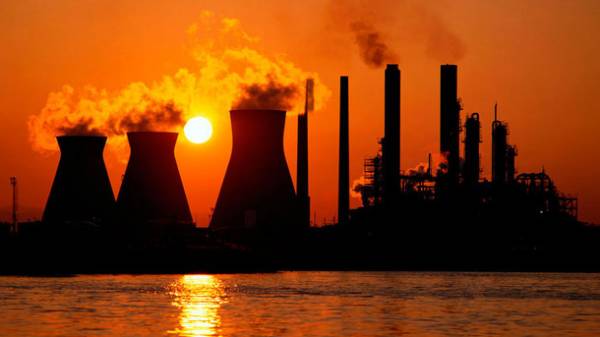 The Cabinet of Ministers of Ukraine at a meeting on Tuesday, July 4, approved and forwarded for consideration by the National Council of reforms under the President of the new privatization bill envisages a significant simplification of the procedure for the sale of state assets.

“Before its introduction into Parliament, we will consider the draft law on the national Council of reforms. You also need to work closely with the relevant committees of the Parliament”, – said Prime Minister Vladimir Groisman.

“The last time the law on privatization was amended 10 years ago. With all due respect to legislators, the privatization process need to adapt to modern conditions,” said Parfenenko.

According to him, the bill provides for the regulation of the privatization law (the 7 laws), which will be only two types of objects of privatization (instead of 5) – large and small.