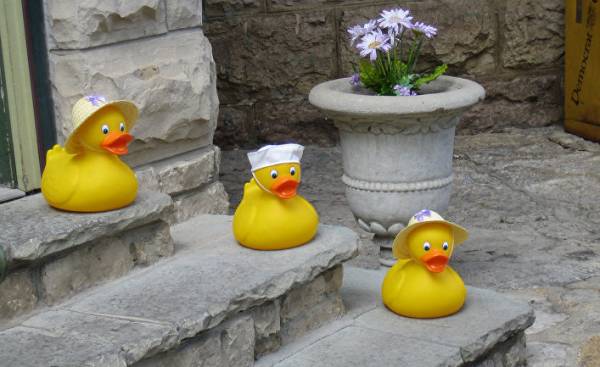 News about the other countries with which we are acquainted through the largest Swedish media do not reflect fully the fact that we live next to the world’s largest country — Russia. Of course, we tell about serious incidents with Russia. But if you don’t speak Russian, the image of Russia is created very distorted. Almost anything good that happens in Russia, in Sweden, has no informational value, whether it is about the wonderful cultural events or scientific breakthroughs. The “quota”, which allocate to Russian subjects, usually filled with news about violence, politics or sport.

Though I can’t say that only Russia is suffering from this logic of the media. Approximately the same scheme applies to all countries except our own. Thanks to the Internet and knowledge of languages, you can obtain access to a greater range of foreign news. To give at least a faint idea of how this might look more rich picture, I would like to mention a few phenomena of contemporary Russian reality, which, I think, unknown to most Swedish readers. To begin, I would like to mention the development that until now has been symbolic, but becomes increasingly dramatic: the Soviet security service, the KGB returned to the field, where a few years ago was unthinkable to suggest that she can come back.

The largest elite unit of the internal troops of Russia, the so-called division of ODON recently received back its Soviet name in honor of Felix Dzerzhinsky, founder of Cheka — violent and militant atheist of the security police, which later became the KGB. What idol the KGB “got back” his division was considered so important that in honor of this event was even issued a special stamp. Over the past year the Dzerzhinsky division, like many other paramilitary organizations, joined the Russian guard, a new army, more numerous than the armies of many European States, and reporting directly to President Putin.

But even more impressive is that this new organization not only resembles Stalin’s NKVD (which existed between the KGB and the KGB), but got such privileges that make regular Russian army to obey it. I think many of the Soviet officers is a new fact would be repulsed. But — and this is the most paradoxical — at the same time as the Russian state under the rule of Vladimir Putin in many ways is moving closer to the Soviet past, not least in the sphere of mass media in the Russian Internet, in books and film, preserved quite a lot of freedom.

As you know, massive anti-corruption demonstrations with slogans against Putin returned again and again on Russian streets. A small, comic, but an important detail is the yellow plastic ducks that have already become common at demonstrations. The infamous spending of the former President Medvedev, and their symbol was the house, which he ordered to build for his ducks. Therefore, recently, the police “detained” big yellow duck, which by their presence at the demonstration reminded about the people’s dissatisfaction with Medvedev.

Some of these phenomena more growth potential, nostalgia for the KGB, or indeed a completely apolitical rubber ducks? I bet on the ducks and looking forward to the holidays to read one of the most important books of the year — “deep underground” Jack Lord (“Deep Undercover” Jack Barsky). Very lifelike and better than any bond movie. 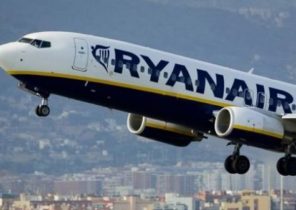