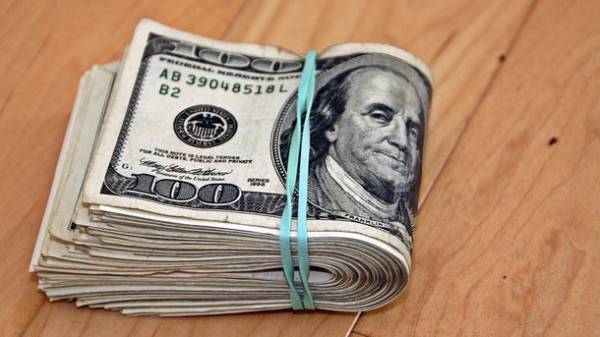 In Ukraine last week, the official dollar exchange rate strengthened at the level 26,04 hryvnia. In the interbank market weighted average rate stood at 26,09 hryvnia. As predicted, the Deputy Director of analytical Department of “Alpari” Natalia Milchakova, this week, the hryvnia will continue to gradually decline relative to the dollar.

“Short-term goal at the official rate of the dollar and the exchange rate on the interbank market 26,0926,1 of the hryvnia” – said the expert. The strengthening of the hryvnia in late June were suspended. So, last week the largest state-owned enterprises and agencies have been hacked. This, the expert said, provoked excitement in the foreign exchange market.

“It is important to note that the cyber attack had hindered the conduct of a of tax payments via the Internet, which halted the demand for the hryvnia, which is characteristic for the end of the month and, consequently, led to the strengthening of the dollar,” – says Natalia Milchakova.

In addition, since the first of July, the government abolished the state regulation of prices n product. In the long term, according to analysts, this may trigger additional investment in agriculture, and in the short term – inflation and pressure on the hryvnia.

NABU said that if Nasirov run away