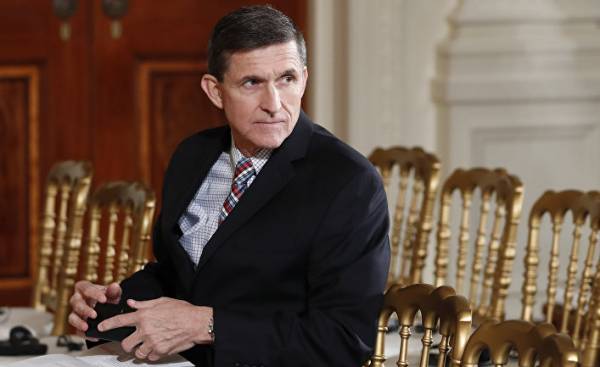 On Saturday, June 3, a leading expert on terrorism said during an interview with Michael Smerconish (Michael Smerconish), what if the President-in-law of Donald trump and his former Advisor for national security tried to establish a secret channel of communication with the Kremlin, the move “smacks of espionage and may even have been illegal.”

“If Michael Flynn (Michael Flynn) was really there… he certainly knew what he was doing,” said Richard Clark (Richard Clarke), commenting on the fact that a former Advisor to the President for national security Affairs collaborated with the trump in-law Jared Kushner (Jared Kushner) and the Russian Ambassador to the U.S. to establish a secret communication channel.

“Flynn has long worked in intelligence, he was head of the intelligence Agency, noted Clark, who worked in the apparatus of national security and counter-terrorism in the administrations of George H. W. Bush, bill Clinton and George W. Bush. He can’t hide behind the fact that he had not known where it begins and ends with espionage diplomacy”.

According to Smerconish, if such a meeting had indeed taken place, it also indicates “a monumental distrust” that exists in the relations between the new administration and the intelligence community.

“She suggests that they try to do something illegal,” — said Clark.

“The only reason to not to trust or to hide something from the intelligence community, is the fear that the intelligence community, which is able to detect something illegal, and in this case it must — if it sees that the American citizen breaks the law — to inform the FBI about this, he explained. — Of course, you can try to find a more gentle explanation, but I tried and couldn’t find it”.

According to Clark, trump, of course, knew about all the meetings that could take place between his approach and the Russians.

“Judging by what we’ve seen, the administration of Donald trump — this sort of administration, whose activity directs himself trump, said Mr. Clark. — He makes all the decisions. I can’t imagine that his son could do anything without the knowledge of the trump.”

As for the motives of Kushner and Flynn, offering to establish a secret channel of communication with the Kremlin, Clark admitted that he was somewhat puzzled.

“If it’s not ignorance — and in this case, of course, we are talking not only about ignorance — then why did they do it? Why at every step we are faced with the Russian? Why the Russians are somehow involved in everything that makes this administration and what happened during the election campaign?” he asked.

“This begs the question: what is their win-win deal?— he added. — Who and what gets the result?” 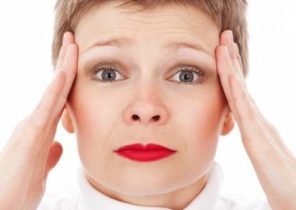