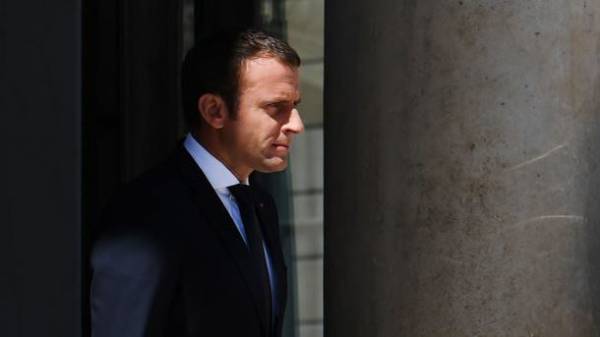 23-year-old Frenchman had intended to attack the President of France Emmanuel Makron, however, the police arrested him in advance, according to 112.ua with reference to the channel BFM TV.

We are talking about a young man who is right-wing. He was going to attack on July 14, Bastille Day, on the Champs Elysees.

That was something to go on “business”, the Frenchman decided to ask on the site of one of the computer game, where you can buy a Kalashnikov. But his plans are found out by the police, and when he visited law enforcement, he began to threaten them with a knife, and another two were hidden in the car.

The man already served his sentence in 2016 for the promotion of terrorism. Then he said he needs to attack blacks, Jews, Arabs and people of different sexual orientation. Then the police gave it a rating mentally unstable, but “sane and strong” person.