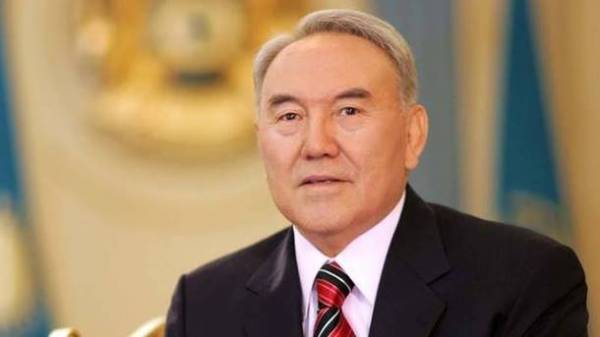 The President of Kazakhstan Nursultan Nazarbayev said he was ready to help in resolving the conflict between Ukraine and Russia, reports “Interfax-Ukraine”.

He called on both parties to the conflict to sit down at the negotiating table and start dialogue.

“Events in the South-East of Ukraine led to a sharp confrontation and constructive public debate between always close brotherly countries, which are Russian and Ukrainian peoples. All this is regrettable, all the friends of these people and, honestly, I have especially. We urge both sides to start serious dialogue to relieve questions. There is no alternative”, – said Nazarbayev.

At the same time n expressed willingness to help in every way in the negotiation process between Ukraine and Russia.

We will remind, earlier the President of Belarus Alexander Lukashenko said that it is ready to organize elections in the Donbas and to block the uncontrolled Kiev part of the Ukrainian-Russian border.

As was said yesterday by former U.S. Ambassador to Ukraine John Herbst, the U.S. can propose the establishment of a new format instead of the “Minsk process” to resolve the situation in the Donbas.