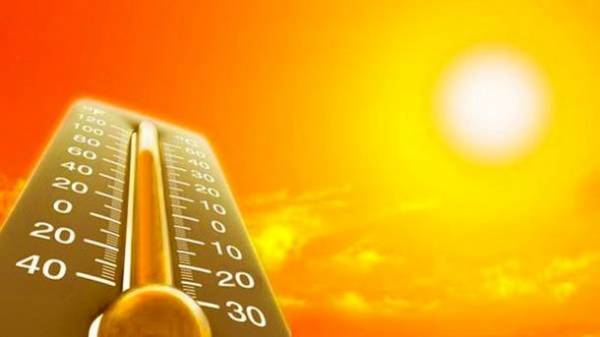 In Sofia, Bulgaria five people were killed due to the heat wave. About it reports the local edition Nova, citing the emergency medical Center in the capital, reports channel “112 Ukraine”.

While across the country hundreds of people sought medical assistance after fainting due to high temperatures.

Recall that in the past two years have reported hundreds of deaths due to heat wave in India.