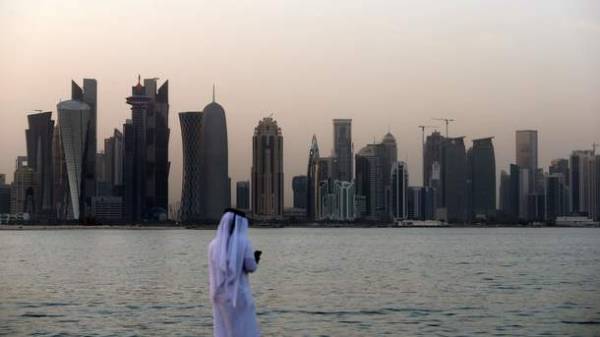 Four Arab countries accepted the proposal of Kuwait to extend the ultimatum to Qatar for 48 hours.

Earlier, the government of Kuwait has urged Saudi Arabia, UAE, Bahrain and Egypt to give Qatar an additional 48 hours to reply to the ultimatum.

We will remind, in the evening of 2 July was the deadline of the ultimatum which was put forward in the address of Qatar, Saudi Arabia, UAE, Bahrain and Egypt.

From Qatar want to reduce to a minimum relations with Iran and close down a Turkish military base, to suspend all ties with the Islamist movement “Muslim brotherhood” to stop the funding of all organizations recognized as terrorist in the United States, to suspend relations with the Lebanese guerrilla group Hezbollah. The Gulf countries also require from Qatar to abandon the presence of Turkish troops on its territory and to stop military cooperation with Turkey within the country.

If after ten days Qatar will not obey the imposed conditions, the list will be recognized as “invalid”. What’s next take the Arab countries, is unknown. 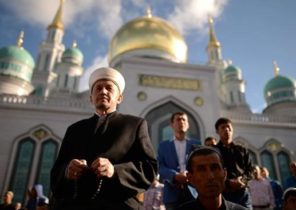