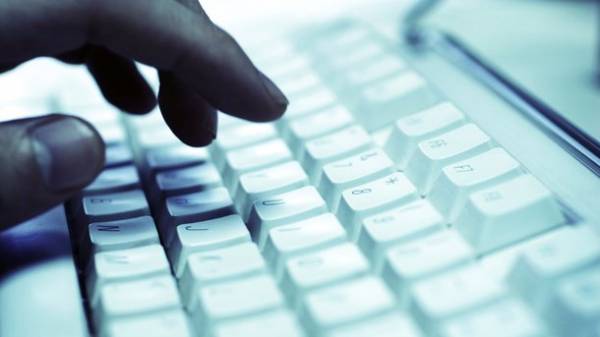 The Internet portal of the Cabinet of Ministers of Ukraine as of June 29 14.50 unavailable again because of the threat of the second wave of the virus attack on the computer systems of the government. About this on his page in Facebook said the Manager for information / it of the Council of entrepreneurs under the Cabinet of Ministers Ivan Bardecki.

In the comments to the post, he said that the computer systems of the Cabinet has not managed to recover completely after the attack on June 27.

The access systems of the Cabinet to the network on the morning of 29 June was open, but now once again closed because of the threat of virus attack.

We will remind, today, on 29 June, the SBU said that he understood how the virus works Petya.A.