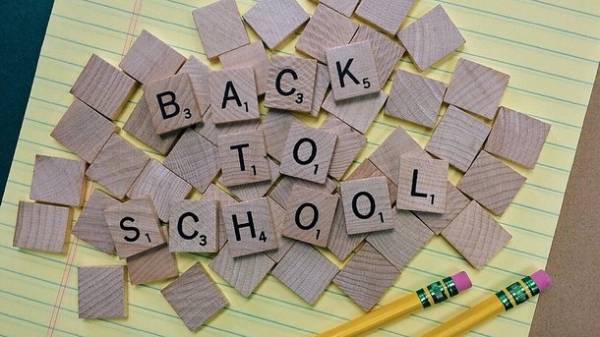 Educational institutions can set minimum entry points in external independent testing (EIT). This was stated by the Ministry of education and science of Ukraine.

“The minimum score will be set – so goes to all qualifications – high school… It is the right of educational institutions”, – said the Director of the Department of higher education Ministry of education Oleg Sharov at a press conference in Kyiv on Tuesday, June 27.

He stressed that if the University sets the minimum score, they will be used for entrants into places of government order, and on the training contract.

At the same time, such a threshold may not be less than 100 points, as 100 points is the minimum score that can be taken EIT.

In turn, the Minister of education and science of Ukraine Liliya Hrynevych noted that the volume and distribution of the state order is prepared by the Ministry of economic development and trade of Ukraine and will be considered at the meeting of the Cabinet of Ministers of Ukraine in the coming weeks.

We will remind, Grinevich commented on the “disastrous” testing on the Ukrainian language and literature.