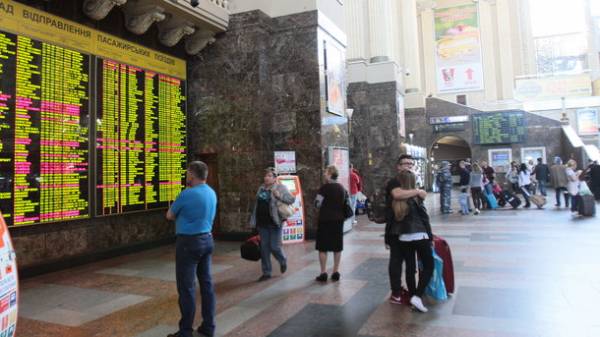 In addition, the BONDS will change the route of a two storey cruising passenger trains Skoda, who since July 29, will run on the route Kharkiv – Kyiv – Kharkiv. Now the train arrives to Vinnitsa.

The flights will be operated daily except Tuesday from Kiev and environment from Kharkov. From Kharkov the train will depart at 5:51 and arrive in Kiev at 11:13. Back – go to 18:09 and arrive to Kharkiv at 23:38. 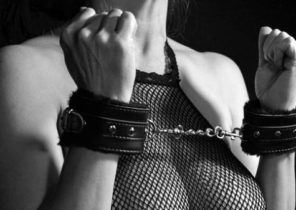