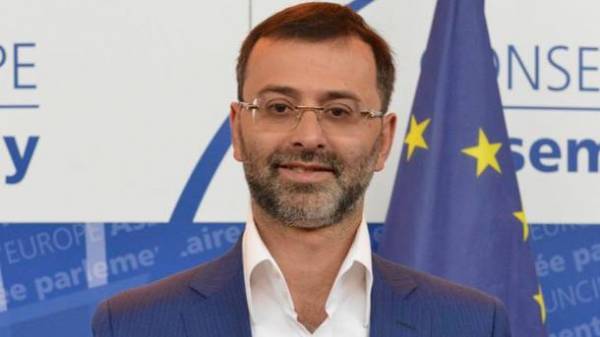 Vice-President of PACE, MP of the Verkhovna Rada of Ukraine Georgy Logvynsky urged not to rush “to appoint” him President of the Assembly.

“Dear friends, I would like to clarify. This afternoon I really am going to replace the President of the PACE, which is a great honor for me and an important event in the international parliamentary arena for Ukraine. This procedure of substitution provided for in the Regulations for cases when the President of PACE, “not available”. But, I ask you not to confuse this with my election as President or acting President of the PACE. There is a separate procedure, which we now run” – he wrote on his page in Facebook.

As reported, on 28 June, the representatives of the group of the European people’s party took the decision to expel from its membership of the PACE President Agramunt. 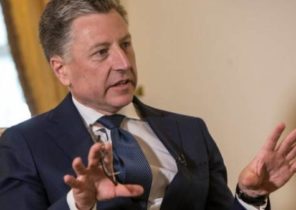 Trump pledged: the secret deals with Russia on Ukraine will not be