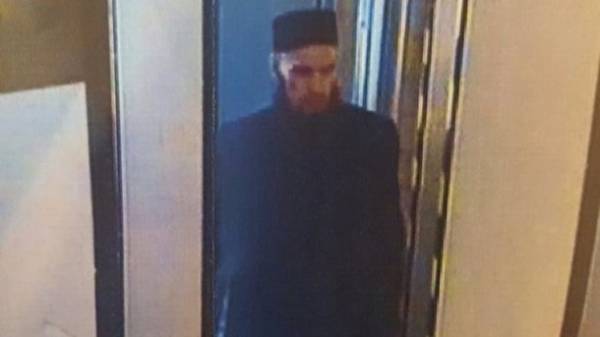 Terrorist most likely caused a special makeup in order to avoid being recognized by the police. This was reported in the air Еспресо.TV the correspondent of the TV channel of St. Petersburg. According to him, the police have not yet found a terrorist, but most likely he was intentionally disguised, so the police didn’t recognize him.

“There is likely a photo of this man, who may have put that explosive. At the moment the law enforcement bodies have not found it, but it can be assumed that he was Caucasian and also have the opportunity to see on the photo that he was deliberately disguised and so the police can’t find him,” – said the journalist.

As reported today in the subway in Saint Petersburg on the stretch between metro stations “Sennaya square” and “Institute of Technology” explosion. Killed at least 10 people and dozens were injured.