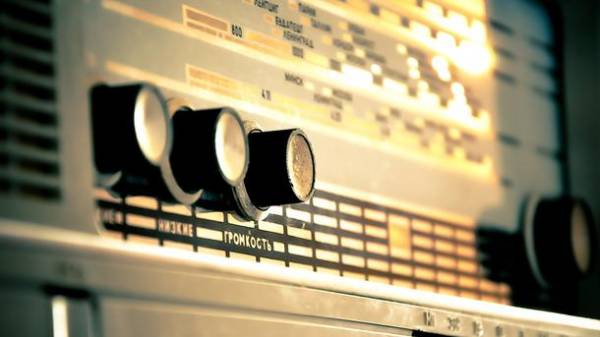 Leading Russian radio “Echo of Moscow” announce the launch of transmission in the Ukrainian language. The program will be published on Wednesdays at 16:35 and to take a half hour of airtime. This was told by host Alex Solomin, reports BBC Ukraine.

“I think it’s okay to tell some things that happen in Ukraine in the Ukrainian language,” said Ganapolsky. And joked that on Wednesday at exactly 17:00 “Echo of Moscow” will close the Russian authorities.