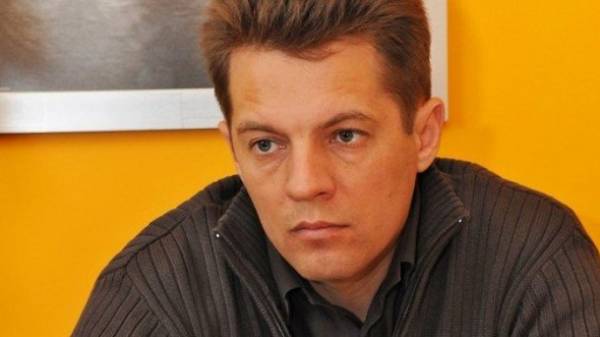 A Russian court extended the stay of Ukrainian journalist Roman Sushchenko that the wound was unlawfully detained in Moscow. About it reported in a Twitter lawyer mark Feigin.

“The Lefortovo district court extended the detention period of the Roman Sushchenko another three months, until 30 September,” – wrote Feigin.

In turn, the Ukrainian foreign Ministry expressed strong protest in connection with the extension of the arrest for Sushchenko.

“The baseless content of the Novel Sushchenko detained in the Russian Federation on bogus charges and politically motivated nature of the proceedings in the court convincing evidence of the absence in this country the justice system and ensure the right to a fair trial”, – reads the statement of Ukrainian diplomacy.

The Ministry demanded from the Russian side to immediately release the Ukrainian and send it to Ukraine.

“We urge the world community, international human rights institutions to take all possible measures to release and return to Ukraine of its citizens, illegally detained in Russia on fabricated politically-motivated charges,” said the Minister.

As you know, Sushchenko charged with espionage (article 276 of the criminal code), it denies the fault. According to Feigin, his client is accused of several counts of espionage. The detention of Ukrainian journalist “in conducting espionage action” in Moscow, the FSB reported on 3 October 2016. 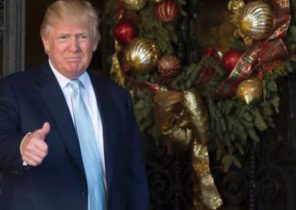