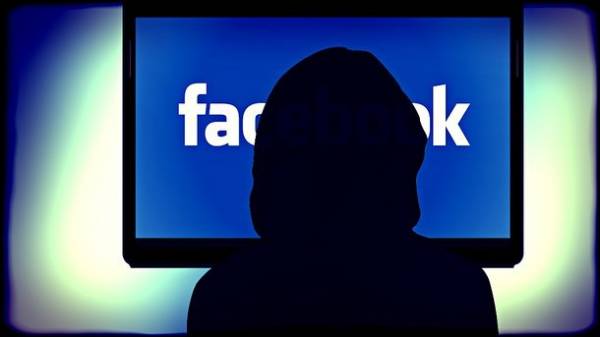 Ukrainian Facebook, estimates that the network itself has grown to 10 million accounts. It is reported AIN.

As noted, it happened primarily because of the blocking of Russian websites, including social networks “Vkontakte” and “Classmates” that was a long time in top popular sites in the Ukrainian segment of the Internet.

In may, according to Nikita Kovalenko, alpha digital boutique Yellow Fox, the figure in the advertising account is estimated at 7.4 million

According to Ivan Dubinsky, CEO of Factum Group Ukraine, which prepares reports on popular sites uanet for IAU, in may this year 9 546 069 Ukrainians visited starting page the world’s most popular social network, and 8 797 750 Ukrainians visited the profile page.

Thus, according to SimilarWeb, the attendance of “Vkontakte”, which before the sanctions had the most popular social network of the Runet and uanet, is 3.8 million unique visits from desktop day. Before the imposition of sanctions, this figure amounted to 9.8 million.