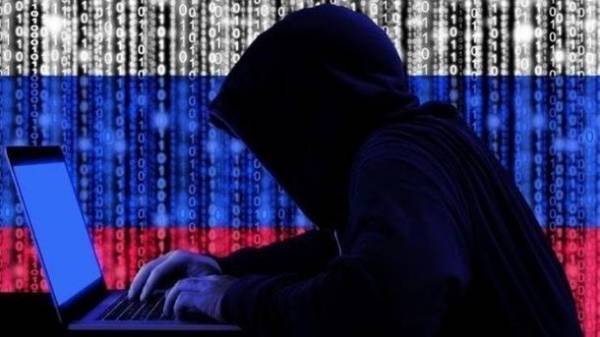 Russian security services organized a cyber attack on Ukraine, masking it under a plain virus-the extortioner. This was told on air of TV channel “112 Ukraine” people’s Deputy Anton Gerashchenko.

According to him, the virus got into the Ukrainians a few weeks in the form of various kinds of messages on mail

“It (the cyber attack. – Ed.) done under the disguise that it is supposedly a virus that extorts users with computer money. According to preliminary information, it is organized by the security services of the Russian Federation. The aim of the cyber attacks are banks, the media, “Ukrzaliznitsya”, “Ukrtelecom”. The virus got on the computers for several days, even weeks in the form of various kinds of messages in mail, users who have revealed this message allowed the virus to spread through all the computers. This is another example of using cyberattacks in a hybrid war against our country”, – said Gerashchenko.