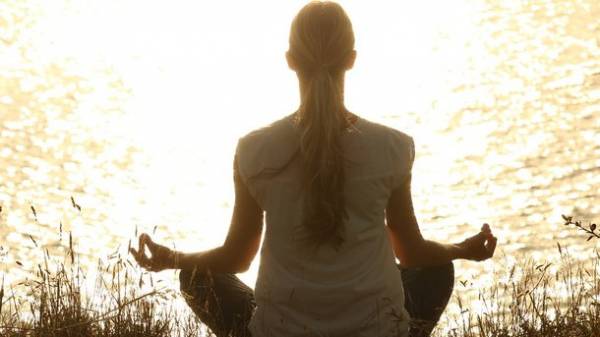 The main goal of treating depression is to achieve full recovery and normal functioning. Despite the effectiveness of medication and psychotherapy, many patients are still unable to heal completely from this disease. The researchers tried to determine whether Hatha yoga affect the results of treatment, writes likar.info.

The experiment involved people with current or recent depression who took antidepressants and continued to have clinically significant symptoms of depression. Participants were randomized into two groups, one of which held classes in Hatha yoga. Phase of the intervention lasted 10 weeks, and then participants continued to observe during the next six months. Scientists could not observe statistically significant differences between the group that practiced Hatha yoga and the control group for 10 weeks, however, when they studied the results over a certain period of time, including the three and six months after the end of yoga, we found a significant advantage in combating the symptoms of depression in the group doing yoga.