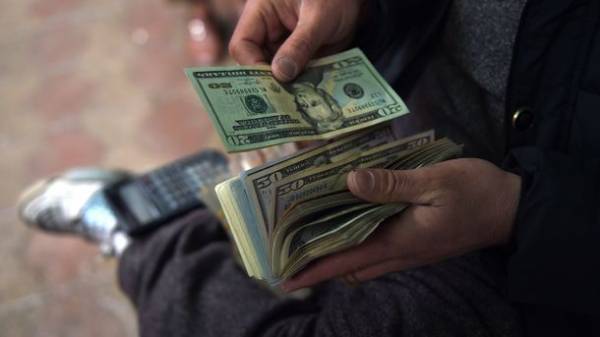 People are more willing to donate money to charity if they do not put in strict time limits.

This was reported by economists from the University of Aarhus in Denmark, after extensive study, which involved 53 thousand Danes, previously to donate money.

“If you donate the money for three days, an anonymous donor will contribute another 10 kroner”, — was said in the emails and text messages sent on behalf of a charitable organization DanChurchAid.

It is noted that for one group of recipients, the deadline was three days to the second ten people from the third group were asked to transfer the money until the following month.

The results showed that the magnitude of average donations growing, when people are less restricted in time. From past research we know that people don’t like pressure when they donate money, so we interpret the results as arguments: “Well, I agree to pay quickly, but you won’t get much.”

Meanwhile, scientists using an MRI to look for HIV in the brain.