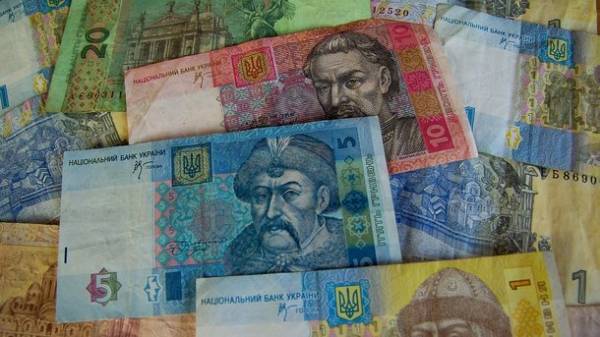 The dismissed head of the State fiscal service (GFS) Roman Nasirov said that it is not planning to bail themselves. He said this after questioning by the National anticorruption Bureau of Ukraine (NABU).

“You saw my Declaration. She public. Other funds that were transferred as collateral is checked according to the procedure of the financial Monitoring”, – said the head of the SFS removed the origin of UAH 100 million, made for him as collateral.

According to him, he did not plan to make bail.

“I have no such money. All the money that I have specified in the Declaration. I think you know better than me, as was the sum. Am very grateful to the relatives who were able to find the missing amount,” – said Nasirov.

He also said he didn’t know how made money: cash or electronic transfer.

“I have sufficient time spent in jail and was willing to be there and then to testify there,” – said Nasirov, stressing that after the recent events “not what fear”.