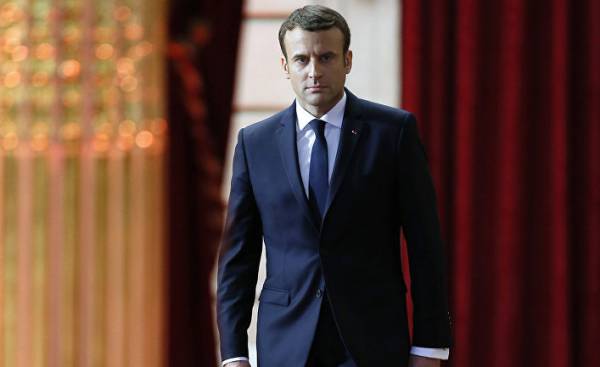 Emmanuel macron will on Monday his Russian counterpart Vladimir Putin in the Palace of Versailles. Officially, the excuse is exhibition, which is dedicated to the visit of Peter the Great to France in 1717, but this decision underlines the status of the new head of state.

In five years, President Francois Hollande only twice enjoyed the luxury of Versailles for the diplomatic meetings, and Nicolas Sarkozy — only time (that was the famous visit of Muammar Gaddafi in Paris in 2007). Anyway, hardly had time to settle at the Elysee Palace, Emmanuel macron has already taken one of the most influential heads of state in the former residence of the “sun king”, the legacy of the power of France.

On Monday the President of Russia, whose relationship with his campaign “Forward!” was very tense, for the first time is a Big Trianon. Together with Emmanuel Macron, they will open the exhibition “the Hermitage”, dedicated to the 300th anniversary of the first visit of Peter the Great to France. Further, as noted in the Kremlin, to be held “exchange of views on topical international and regional issues, primarily on coordination of efforts in the fight against terrorism and settlement of crises in Syria and Ukraine.”

But what is the symbolism behind the choice of Versailles as the meeting place? What is the connection between the center of the monarchy and the presidency of the Republic? We discussed these issues with Director Frederick Biamonti (Frédéric Biamonti), which was released in 2015 the film “Versailles: kings, Queens and presidents”.

Le Parisien: Vladimir Putin’s Invitation to Versailles — a gift with a catch?

Frederick Biamonti: Hard to say. Reception of the head of state in the Palace — edged sword. On the one hand, it is a great honor, because the meeting takes on a historical character, is in a place that symbolizes all that is valuable in the state. On the other hand, the guest presses the load luxury French greatness. For presidents of the French Republic, Versailles becomes a way to monarchical prestige.

— To start working on the post of the President it is indeed a great surprise. This solution takes on the status of the state regalia. In this invitation there is something significant. Especially because he wanted Emmanuel macron. In 2014 françois Hollande has granted the request of Chinese leader XI Jinping. He organized the evening in the Royal Opera house with the orchestra of Chinese music and dinner. This is all very honorable.

— When in the Palace the last time you took someone from Russia?

— In 1992. François Mitterrand then sought to make up for the diplomatic gap. He wanted to apologize for the previous year, when acted rather unceremoniously at a meeting with Boris Yeltsin, who was then a mayor of Moscow. For political reasons, Mitterrand chose him President Gorbachev. He used Versailles to correct the error after Yeltsin became the President of the Russian Federation.

— Reception of heads of state at Versailles was rehabilitated by General de Gaulle in 1961. All presidents followed this tradition?

Yes. Charles de Gaulle disliked the Elysee Palace and compared it with a cheap hotel. He has undertaken the restoration of the Grand Trianon: one part was intended for the accommodation of presidents of France and the other for their foreign colleagues. According to him, it was to give a personal dimension to their relationship. Pompidou liked to go there as his wife, who wore for the occasion long dresses. Valéry Giscard d’estaing used it very actively. In particular, he was the Shah of Iran in 1974 and the U.S. President Jimmy Carter in 1978.

— Anyway, the biggest event in Versailles is still the summit “the big seven” with françois Mitterrand in 1982…

— Yes, it was a Grand event. An important decision for the first by the socialist President of the fifth Republic. The Communists in the government… He knew it was not like Margaret Thatcher and Ronald Reagan. So he decided to revive the monarchical tradition. He floated the rare Royal courtesy. As under Louis XIV, he even prepared for them a night walk in the gardens.

In 1990-ies presidents rarely appeared in the Palace. Why?

— For most practical reasons. Each year the Palace is visited by seven million tourists. To interfere with the tours is not so easy. The same applies to the road. To block the way for official motorcades is very difficult. In other words, all this points to the reasonableness of this move of Emmanuel Macron. 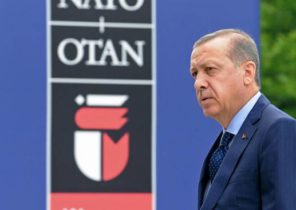 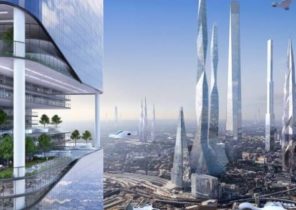