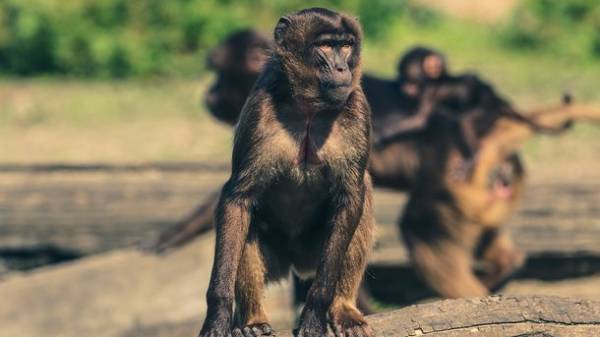 Members of the Indian forest Department found in a clearing in the forest of the dead twelve monkeys. On Tuesday, September 12, reports the newspaper Metro.

They suspected that animals have been poisoned and took the remains to a veterinary clinic in the Indian state of Uttar Pradesh. The autopsy showed that all the monkeys died as a result of cardiac arrest. According to experts, animals can intimidate a tiger. Locals say that the estimated time of their death in the forest was heard a growl. 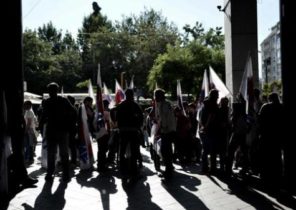