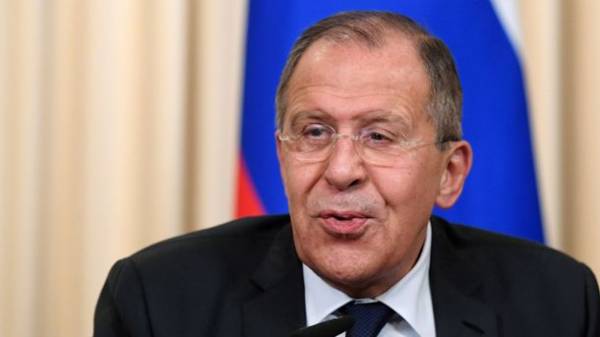 The Minister of foreign Affairs of Russia Sergey Lavrov in an interview to Belarusian media said that Russian troops will not remain in Belarus after the exercises “West-2017,” reports TUT.by.

“Moaning and wailing about our exercises with the Republic of Belarus are observed. Now preparing exercises “West-2017”, a couple of years ago there were military exercises “Union Shield 2015″. The same cries were heard: Russian troops enter allegedly for exercises, then stay there forever and occupy Belarus,” – said Lavrov.

“The rumor that we are supposedly preparing for the introduction of troops in Belarus under the guise of training exercises, has already been repeatedly refuted – and from the Russian side, and by the leadership of the Republic of Belarus. Our colleagues from the North Atlantic Alliance know that they have an invitation to these exercises, they are conducted in a transparent manner, as well as all the previous joint exercises of the Russian Federation and the Republic of Belarus”, – assured the head of the foreign Ministry.

Recall that the joint Russian-Belarusian exercises “West-2017” will be held in September at several sites of the Russian Federation and Belarus.