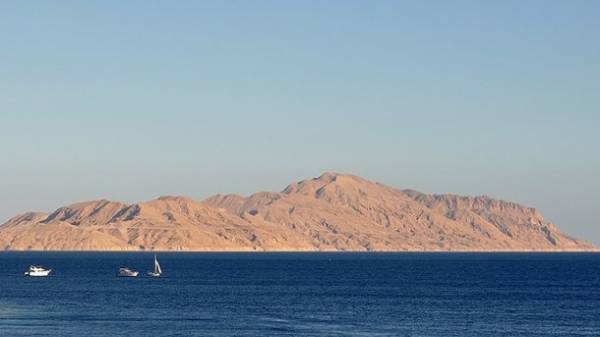 Egyptian President Abdel Fattah al-Sisi ratified the agreement on transfer of Saudi Arabia’s two other uninhabited Islands in the Red sea, reported on Saturday by the Western media.

Last week the Egyptian Parliament approved the agreement with Riyadh on the transfer of Saudi Arabia’s two Islands, Tiran and Sanafir.

Meanwhile, in January this year, the Supreme court in Egypt rejected the government’s proposed transmission project to these areas. Then the court noted that the government had not provided sufficient evidence to support allegations that the Islands have always been territory of Saudi Arabia.

Earlier in the Egyptian government claimed that the Islands came under the control of Egypt only in 1950 and that the agreement on transfer of Saudi Arabia would bring economic benefits to Egypt.