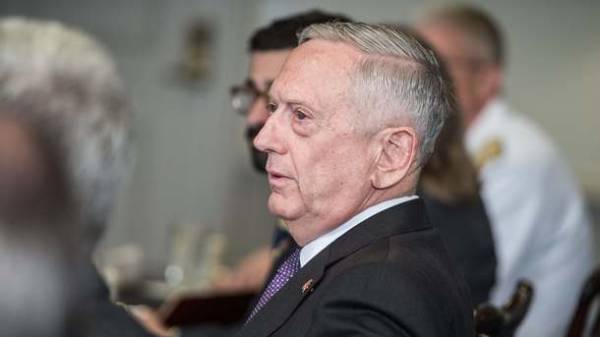 The main purpose of the visit of U.S. Secretary of defense James Mattis to Ukraine to show support for the United States, including in the conflict with Russia. Comments about this “Today” said former U.S. Ambassador to Ukraine Steven Pifer.

“The main purpose of the visit of the Secretary of Mattis to Kiev to show U.S. support for Ukraine, including the conflict with Russia. During the visit, of course, raised the issue of granting Ukraine lethal military aid. For this there is broad support within the U.S. government, but the final decision will be made by the President. Last week, he has not made a decision on lethal assistance,” – said the “Today” Steven Pifer.

In an interview with “Today,” another former U.S. Ambassador to Ukraine John Herbst said that senior advisers to the President of the United States Donald trump on national security support sending Ukraine lethal defensive weapons. “However, I don’t think (final – Ed.) the decision has been made. Visit of the Minister of defense of Mattis could be a suitable occasion for such a decision, but this does not mean that it will happen in the near future,” said John Herbst.

Earlier, an analyst with the Institute of world politics Nicholas Beleskov in an interview with “Today” said that without the decision of the Council of national security trump is unable to sign or not to sign the decision on granting Ukraine lethal defensive weapons.

According to information of the presidential administration of Ukraine, the Minister of defence of the USA James Mattis on August 24 to take part in a ceremonial parade on Khreschatyk, on the occasion of the 26th anniversary of Independence of Ukraine, and then in the afternoon, the PA will hold talks with Ukrainian President Petro Poroshenko. 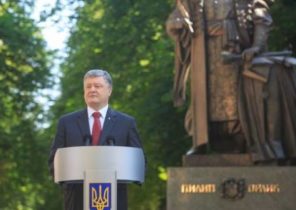