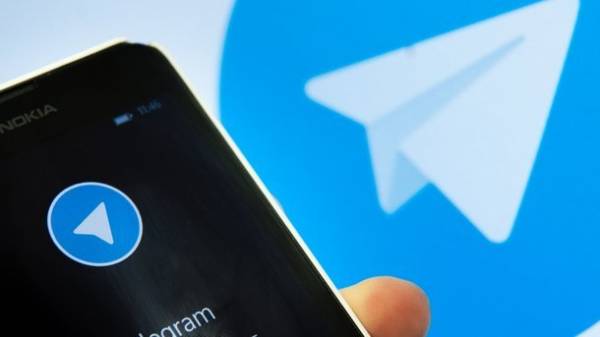 In the case of blocking of Telegram correspondence of Russian officials with friends and relatives go into the US-controlled cloud services. About this on his page “Vkontakte” wrote the Creator of the messenger, Pavel Durov, transfers TV channel “112 Ukraine”.

“It is ironic that on the agenda in Russia, no lock controlled USA Whatsapp or Facebook Messenger, but is being actively discussed, the lock is neutral with respect to Russia Telegram. As soon as a Telegram is blocked, the correspondence of Russian officials, their friends and relatives, and other sensitive data via WhatsApp/Viber will be performed, controlled by America cloud Apple iCloud/Google Drive” – said Durov.

According to him, it makes no sense from the point of view of national security of Russia.

“From the looks like a sabotage state interests”, – he stressed.

Today, the head of Roskomnadzor Alexander Zharov said that if Roskomnadzor does not arrive by the administration Telegram filled application form with information on the company managing the project in Russia can block it.

June 24, 2016, the state Duma of the Russian Federation supported a package of laws, known by the name of its sponsor, the Deputy of the state Duma of the Russian Federation of the sixth convocation Irina Spring, which is much stricter Russian legislation. On 29 June it was approved by the Federation Council, and on July 7, signed by Russian President Vladimir Putin. According to the document, the mobile operators are obliged to keep records of calls and SMS messages its customers within six months. Data about who, when, and whom to call, need to store three years.