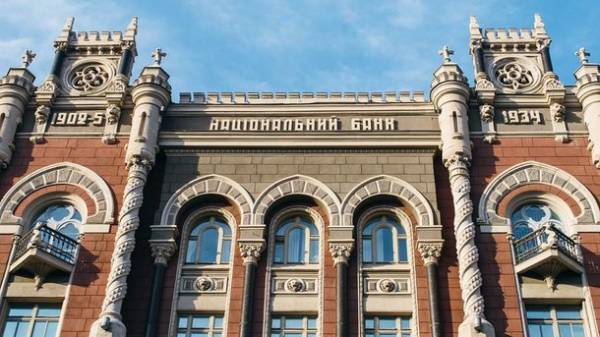 “The most important position of Governor of the National Bank and the Parliament is ready to decide. According to my information, the President holds consultations and will be ready possibly before the end of the month to nominate to the Parliament for consideration”, – said Kononenko.

The MP refused to name specific names of likely candidates, but noted that they have heard in the press.

We will remind, the representative of the President in Parliament Iryna Lutsenko have already noted that Poroshenko ready candidates for the post of head of the NBU. “These are two candidates. Bankers. Independent, equidistant from political influence,” – said Lutsenko, but also didn’t name names.

It was also reported that the likelihood of the appointment of the head of the NBU Chairman of the Board “Raiffeisen Bank Aval” Vladimir Lavrenchuk. 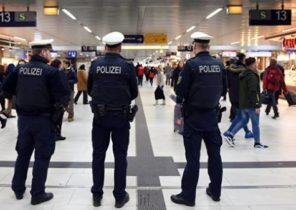