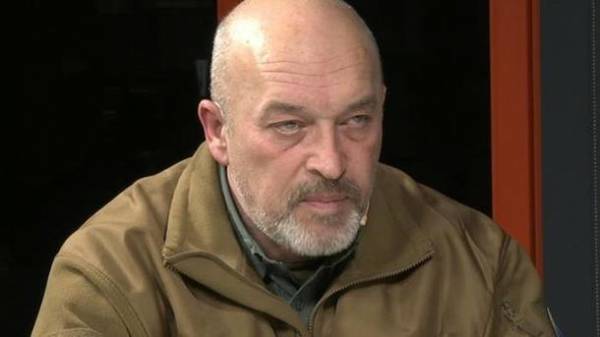 The adoption of the law on de-occupation by Russia seized parts of the territories of Donetsk and Lugansk regions will not lead to the Ukrainian military offensive, everything will take place peacefully. About it on air of TV channel “1+1” said the Deputy Minister for the occupied territories, the George Tooke, reports TSN.

According to him, the liberation of Donbass will be held in accordance with Minsk agreements.

“In the preamble of the bill clearly written commitment to a peaceful solution sequence according to the Minsk agreements. Territory (the so-called “DPR/LPR”. – Ed.) in the preamble (of a bill. – Ed.) recognized as occupied, by whom is not named,” said Tuck.

In addition, according to the document, the military-civil administration in the Donbass will be subject to the commander of the Operational headquarters that will be created.

At the same time, he noted that the current version of the bill is not yet final, it can still be amended, it will be discussed.

As stated in the MFP, the document about the features of the state policy on restoration of state sovereignty of Ukraine in the occupied areas of Donbass is almost ready and soon with him going to inform the public.

In turn, the website of “Today” understood as a refusal of the ATO will help to return the occupied territories.